Written by Michelle Moss on 19 April 2018. Posted in Press Releases.

The best defence against corporate failure

Integrity has no expiry date. You’ve either got it or you haven’t.

An honest, diligent company director does not become a crook on the make the moment some arbitrary term limit has been exceeded.

This states the obvious. However, current pressures in the realm of corporate governance and audit practice suggest now’s a good time to remind ourselves of basic principles in the conduct of business and the behaviour of directors. 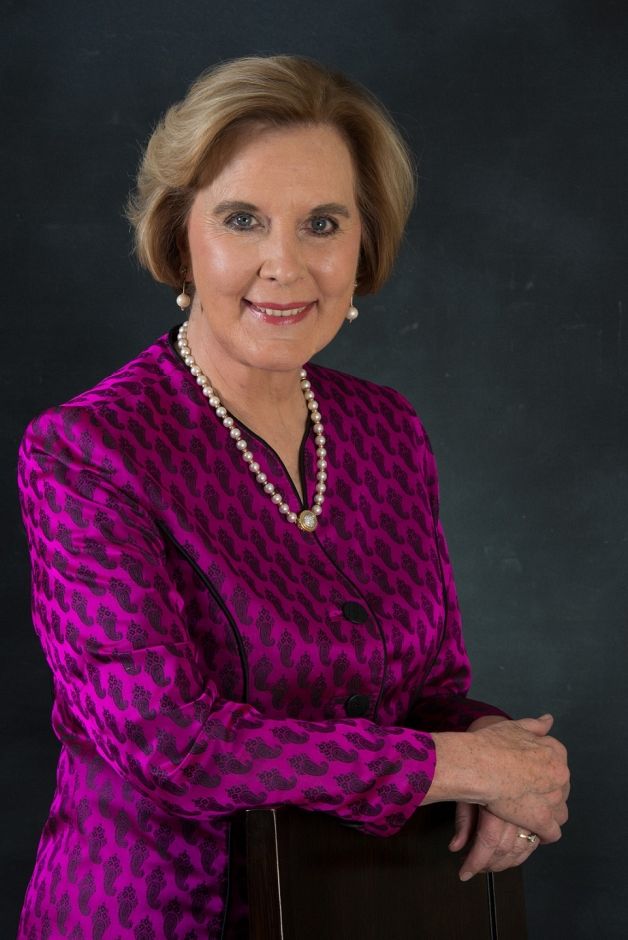 Inevitably, the implosion of the Steinhoff retail group and revelations about the role of Gupta-linked companies in state capture have raised questions about the ability of current regulation – specifically the King IV guidelines – to combat wrongdoing and sharp practice.

The focus has fallen on the tenure of directors and audit firms. Long-term appointments supposedly contribute to cosy relationships and an ‘old boys’ club mentality’, allegedly compromising professional scepticism and rigorous scrutiny of corporate actions and accounts.

The supposed solution is frequent rotation of independent non-executive directors and audit firms. Pressure appears to be growing to get old faces out and new faces in.

Momentum is such that it is almost certain mandatory audit firm rotation (MAFR) will be legislated locally while the definition of independence may be revisited, perhaps resulting in the automatic lapsing of independent status after nine years (on the British model).

Currently, under section 92 of the Companies Act, audit partner rotation is mandatory in South Africa, not audit firm rotation, while King IV allows boards to exercise their judgment when an independent non-executive director appears to offend any of the criteria for independence, as long as a board can justify its view that independence of judgment and action is unimpaired.

This may change as those calling for further legislation punt the merits of regular rotation. In effect, the proponents of rotation play up the benefits of a shake-up while playing down the value of experience.

The danger is that institutional memory and industry knowledge will be sacrificed with no assurance new perspectives will improve company performance or corporate governance.

Past errors might be repeated, incurring unnecessary costs while endangering competitive advantage and jobs.

Experience has traditionally been regarded as a key component of wisdom and a precondition for forward planning.

Confucius tells us ‘By three methods we may learn wisdom: First, by reflection, which is noblest; Second, by imitation, which is easiest; and Third, by experience, which is the bitterest’.

Of course, experience at the highest level – in the boardroom – is especially hard won.

It should be noted that experience is still being gathered with MAFR.

This state of flux has not impeded the global trend to mandatory rotation.

The EU has introduced MAFR, with a 10-year cap on client-auditor tenure. Brazil has a five-year cap, as does China (for banks and SOEs) while the UK prefers a 10-year limit.

Yet a growing body of research suggests presumed benefits cannot be substantiated and the risks of auditing failure are higher in the early years of a relationship; undercutting arguments about complacency setting in over time.

The efficacy of rotation as a defence against fraud is also open to question.

MAFR was in place in Italy years before the Parmalat scandal but was no defence against frauds so massive they rocked the country.

Sometimes doubt sets in after prolonged trial. For example, Spain embraced the concept for several years, then dropped it.

Research continues and real-life experience is still being gathered. However, arguments in favour of a wait-and-see approach appear to have lost ground to growing agitation for regular rotation of audit firms and independent directors.

The challenge for proponents and sceptics alike is how to make the best of these changes when they come.

Clearly, the known risks should be addressed; for instance, the danger that rotation will deplete industry knowledge and institutional memory.

One suggestion here is that a phasing-in period be introduced. The established audit firm (or established directors) could remain on board while replacements learn the ropes and draw on the experience of their immediate predecessors.

With corporate change on the near-term horizon, it is also appropriate to focus on challenges specific to South Africa; such as the need to strengthen boardroom diversity.

Here, the phasing-in principle might be extended to include a mentorship period for newly appointed young directors.

While welcoming a new generation of directors, it makes sense to confront a generational issue – low levels of digital literacy on ageing boards of directors.

A McKinsey Quarterly article of 2016 noted that “only 116 directors on the boards of the Global 300 are digital directors”. Furthermore, two McKinsey surveys report that only 17% of directors say their boards are sponsoring digital initiatives while only 16% say they fully understand how industry dynamics are changing in the face of digital attack.

Yet one in three directors believes digital disruptors will overturn their business models in the next five years.

In response, some US firms are setting up technology committees while hiring chief digital officers and appointing digital directors.

South African companies face similar challenges, though board composition may not yet reflect their willingness to cross the digital divide.

The geek with the knowledge and insight to save a traditional organisation from digital disaster is probably under-30 with a ring in his (or her) nose, and you don’t see many directors answering to that description in South African boardrooms.

In all these rotational, mentorship, diversity and digital scenarios, we should acknowledge that a key issue is talent availability.

South Africa’s skills pool is limited. The number of experienced, proven and respected individuals with sound directorial credentials are finite.

We can legislate change, but we then have to find the people to make the changes work.

Clearly, integrity and intellectual honesty are non-negotiable. They are the critical requirements of all contributors to company performance, whether newcomers to the boardroom or old hands

A shake-up that weakens corporate governance must be avoided at all costs. Ethical leaders with strong values are the best guarantee that change is a change for the better.

**J. Michael Judinis a partner in the Johannesburg law firm of Judin Combrinck Inc. Though he writes here in his personal capacity, he is on the King Committee, was part the task team that wrote King IV™ and chaired the subcommittee on the chapter dealing with negotiation, mediation and arbitration as contained in King III. He is a non-executive director of, and legal adviser to, the American Chamber of Commerce in South Africa and co-chairman of the Corporate Governance International Development Subcommittee of the American Bar Association’s business law section.