On 26th February, Finance Minister Tito Mboweni delivered his annual National Budget Speech for the year 2020/2021, leaving viewers less than impressed. Of course, it’s easy to criticise the country’s leaders as they try to do their best with what little they have. “Yet, it’s clear that, if we want a better South African economy, each of us must move from passive Spectator to economic Activator,” says Annelize van Rensburg, Director at Signium Africa, an executive search and talent management company based in Sandton, Johannesburg.

Spectator vs Activator
A Spectator waits for someone else to make things better for them. An Activator, on the other hand, takes the initiative and makes things happen for themselves and others. Think of a rugby team and their fans. Both are Activators in that the players energize the fans by scoring and the fans support the team by cheering them on to do better than their opponents.

Contrast this with someone waiting at a railway station. They are true Spectators because they cannot participate in the train’s approach; they can only watch from a distance and hope for its timely arrival.

Unfortunately, the same situation arises when one’s limiting beliefs about their own abilities immobilises them. “Each of us can actively contribute to making South Africa prosperous, provided we stop waiting,” says van Rensburg. 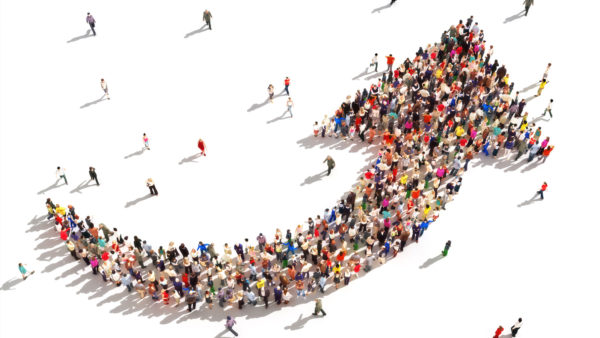 Executives as Activators
This is also true of entrepreneurs and business executives, whose very designation precludes them from being Spectators. Even so, at times, they may find themselves in a deficit when it comes to the skills needed to progress in business or their profession. Others, having reached the pinnacle of their career, may be faced with feelings of stagnation and frustration because of a lack of new challenges.

In both cases, they can and often do seek out the services of an executive coach or leadership consultant, to help them develop new personal and professional goals that reignite their drive. In addition, executives can also find fulfilment in being Activators to others, through mentoring, participating in mastermind groups, offering direction to small business owners, or other satisfying contributions. “In many ways, they are in the best position to kickstart the economy,” observes van Rensburg.

Self activation
How do people go from Spectators to Activators? Van Rensburg notes that Spectators often feel powerless to effect change simply because they don’t know what their strengths are, how they can develop them or how they can apply them to problems. Once they do, they become agents of change because they understand their role in the solution.

“So the first things we must do is discover and develop our strengths,” she says. “This is self activation.” There are many ways to accomplish this, such as being assessed by an industrial psychologist and, with their assistance, developing a career plan around their findings.

When people know how to activate themselves, it’s easier to activate others in their team. And those who excel as Activators of others can find themselves entering the executive ranks in their organisation.

Activating the economy
“Everyone has unique strengths that, taken together, create a powerful force for changing South Africa’s fortunes,” concludes van Rensburg. “Whether you are a leading business figure or a municipal worker, become an Activator today and the country’s economy will look much brighter tomorrow.” 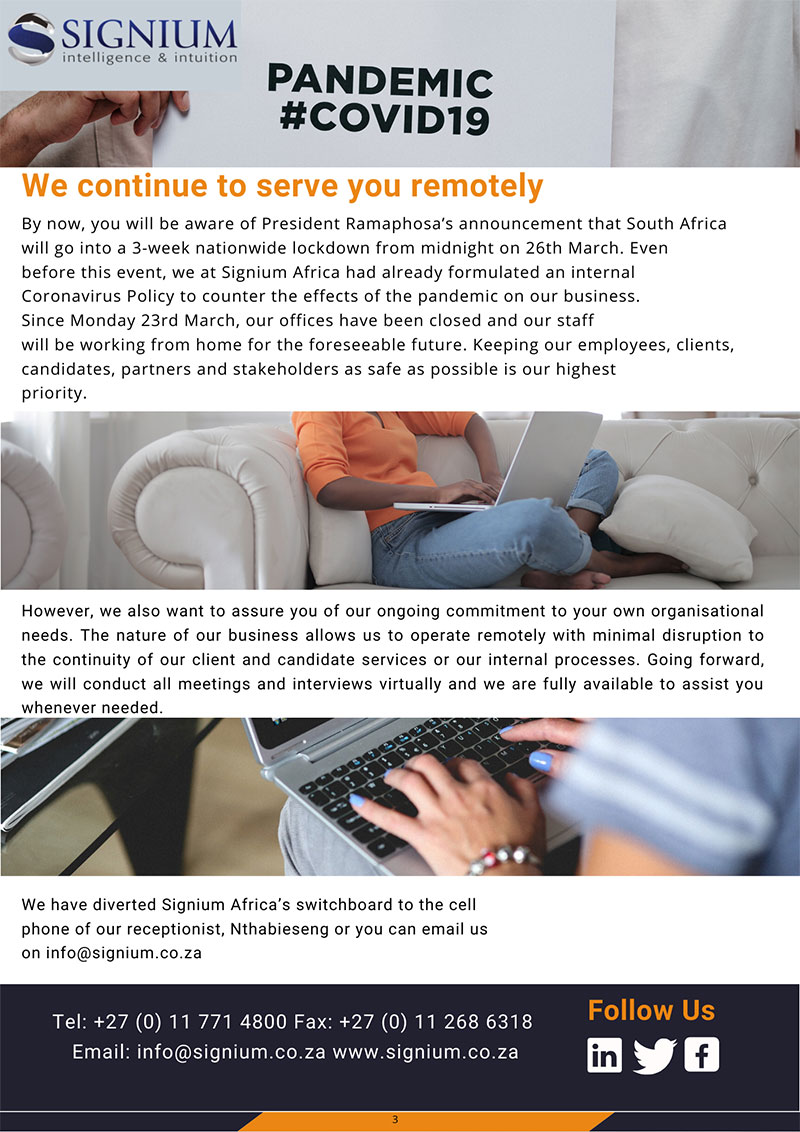