Why it’s time to invest in executive talent 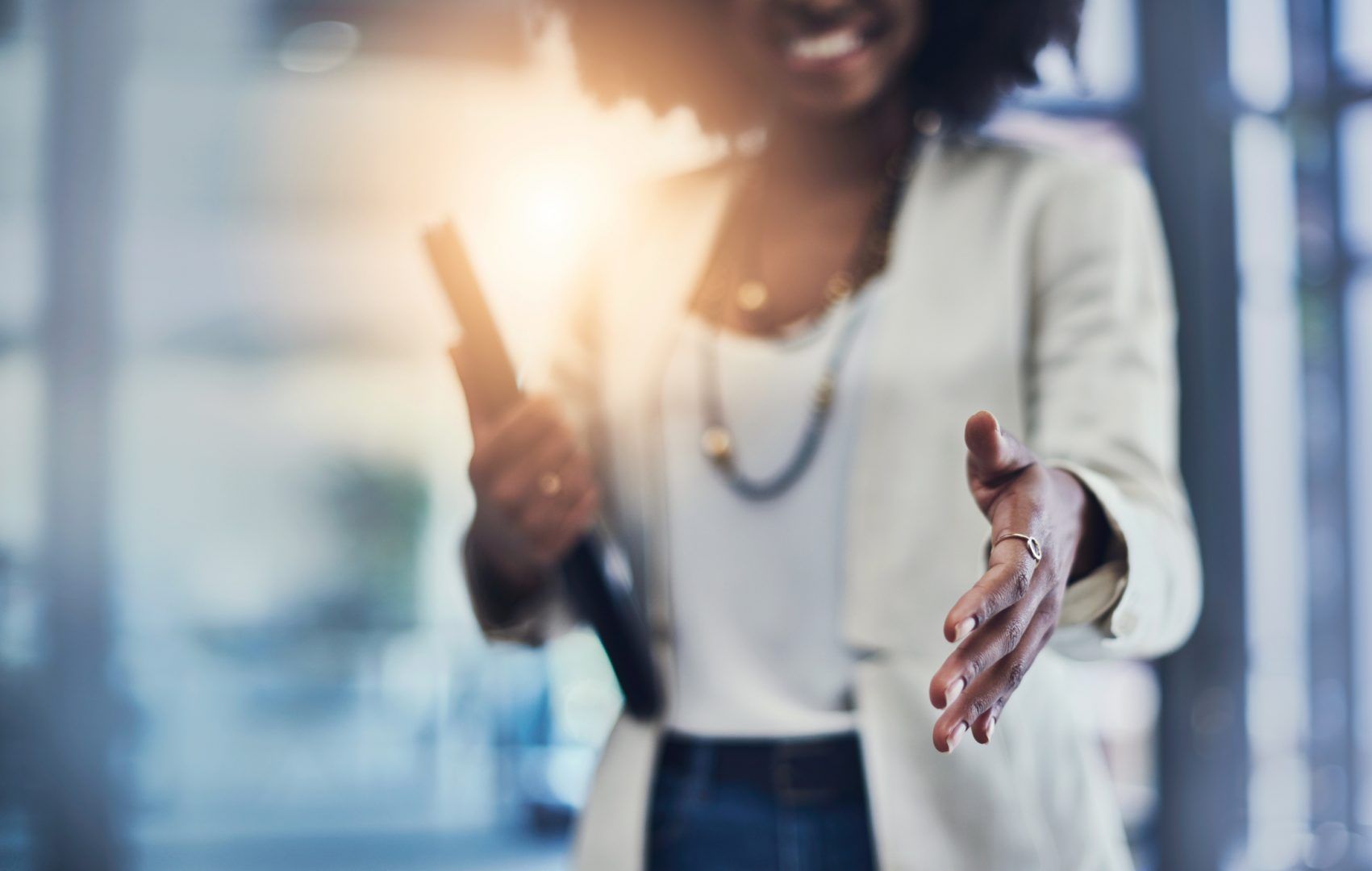 That may seem counterintuitive given current circumstances but there’s sound logic behind it. Below are several reasons why spending on upper management makes perfect sense.

Almost in unison, economists warn that many jobs will be lost, and executives are not immune to this unfortunate fate. It’s also safe to assume that those who remain employed will be more open than usual to accepting a position with a stable employer.

“In short, some of the best executive talent around may soon be very accessible,” says van Rensburg

At the same time, it’s reported that certain industries are, in fact, enjoying growth in the midst of the pandemic, like tech, pharmaceutical or ecommerce. As such, their executive hiring plans remain largely unchanged, with some even increasing their recruitment spend.

This makes it the ideal time for those organisations to start casting a wide net for the calibre of leaders they’ve always wanted.

According to a recent article in Harvard Business Review, titled Now Is an Unprecedented Opportunity to Hire Great Talent, the author cites a survey taken during the 2008 financial crisis of 3,400 executives. While most cut back on recruitment, they reported that hiring high-performing employees from competitors was one of their most effective responses to the crisis. It also had the greatest impact on employee commitment.

“Growth companies are in a prime position to attract the best executive talent they’ve ever been exposed to and should see it as a blessing,” says van Rensburg.

Many organisations will halt their executive hiring programme out of sheer necessity. That means the leaders they have now are the ones who must guide them back to profitability, something that may take years and be fraught with challenges. It’s a journey that will test even the most battle-hardened executive.

It follows that honing their management team’s leadership capabilities to the maximum will be the best investment those organisations can make right now. “For them, it’s time to budget for some serious leadership development training,” says van Rensburg.

What if your entire management team came down with COVID-19 given that, in some cases, recovery can take up to six weeks? Worse still, what if key members succumbed to the illness?

If that seems too dramatic, the picture being painted by medical experts suggests it’s not unlikely. Even before the pandemic, some organisations split their management team or key leaders between air flights to mitigate the loss of leadership should a plane go down.

“This makes succession planning a core strategy of the new normal,” says van Rensburg. Organisations should already start identifying and preparing those who must be capable of assuming business-critical roles at a moment’s notice. That’s not just at C-suite level but also several tiers down.

Organisations will soon have the opportunity to exploit a massive pool of executive talent, develop the leaders they have, and prioritize succession planning. “If they make bold moves now, they will be in a better position to build sustainable businesses. And they’ll gain a major competitive advantage over those who shrink from investing in the best executive talent they can afford,” concludes van Rensburg.