Written by Institute of Directors in Southern Africa on 02 July 2020. Posted in Press Releases.

A step in the right direction 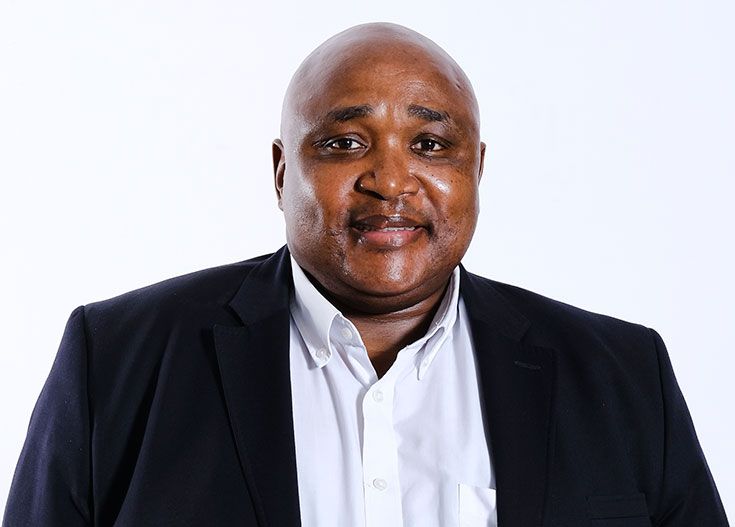 The appointment of the Presidential State-Owned Enterprise Council should be welcomed. A key area of its focus should be the governance challenges faced by SOEs.

On 11 June, the Presidency announced the appointment of the Presidential State-Owned Enterprise Council (PSEC) to support government’s efforts to “reposition state-owned enterprises as effective instruments of economic transformation and development”. The Council’s mandate, says the release, “…includes strengthening the framework governing SOEs including the introduction of an overarching Act governing SOEs and the determination of an appropriate Shareholder Ownership Model”.

Over the past few decades, the effects of SOE malfunction have become clear. There is consensus that a lack of effective governance lies at the root of the failure of our key SOEs; this point was recently reiterated most forcefully in the judgement delivered by Judge Ronel Tolmay in the Dudu Myeni case.

However, this generalised acceptance that governance is a challenge for our SOEs needs to be informed by a more detailed understanding. The IoDSA has considerable experience in this area, having conducted governance training, board evaluations and governance advisory work at SOEs over several decades. Our paper on “Challenges facing public-sector boards” distils that experience.

One of the most intractable challenges is evident from the text of the Presidency’s announcement quoted above: the role of SOEs in supporting government policy and the creation of an appropriate Shareholder Ownership Model. Unlike private corporations, SOEs have one shareholder. The shareholder (Government represented by the relevant minister) has all the power, and can often act unilaterally in making appointments and in forcing decisions that do not necessarily advance the interests of the SOE in the fulfilment of its mandate.

This upsets one of the fundamental girders of good governance as set out in the King Reports on Corporate Governance: that the directors are ultimately responsible for the strategy and governance of the organisation, and that the board appoints the executives and holds them accountable. Public-sector boards thus sometimes find themselves responsible for crucial governance decisions like executive appointments despite having little or no control of the appointment process.

More specifically, this fundamental governance weakness can be seen in two key challenges identified in our paper.

The first of these is a lack of role clarity when it comes to the relationship between the board, management, and the shareholder. Often, the shareholder exploits its dominance to take too direct a role in the overseeing of the organisation. Thus, we often find that SOE boards show undue deference to an assertive shareholder and are unable to fulfil their duties and exercise oversight independently.

Another consequence of shareholder overreach is that CEOs frequently feel themselves beholden to the minister, who appointed them, rather than to the board.

A related issue is the nomination of directors to SOE boards by stakeholder groups; such directors frequently perceive their role to be to protect the interests of the stakeholders that nominated them rather than discharging their duty to the SOE itself.

One solution is for the proposed overarching SOE Act to set out a workable governance model, and place limits on the powers of the shareholder. This act could be the arbiter of good governance for the public sector. King IV, and especially its public-sector supplement, offers good advice about how to solve the governance conflicts in the public sector, and would form a useful resource when drafting this act.

Directors carry onerous responsibilities and potential liability under the Companies Act and common law. Board composition is always a key determinant of board—and thus organisational—performance. Given the uniquely difficult challenges inherent in public-sector directorship alluded to above, the caliber and skills of the individuals selected for these boards is critical.

Industry skills and experience are obviously criteria that need to be considered, but directors also need a deep understanding of governance and how it works. Personal qualities are also vital: directors need to be courageous enough to look behind the façade and courageous enough to speak unpopular truth, they have to be ethical people whose conduct embodies the ethics that should be entrenched within the whole organisation.

Directors are often intimidated by the overwhelming authority of the shareholder and its representatives, and express fear of the reprisals that could result from speaking truth to power. Mechanisms to protect those promoting good governance and ethical conduct must be established if SOEs are to be reliably well governed.

All too frequently, nominations to the boards of SOEs are made directly by the shareholder, and sometimes other stakeholders, without taking the necessary qualities and skills into account. The nominations process for board vacancies is critical and should be governed by the proposed act. The act also needs to address the issue of fixed-term appointments, which may see many members of an SOE board being “rotated” at the same time, resulting in a loss of institutional memory and an interruption in governance continuity.

In view of the expanding portfolio of skills and competencies directors require in an extremely challenging business and social environment, not forgetting the imperative that directors hold to the highest ethical standards, the IoDSA has been championing the professionalisation of directorship for some years. Our two certifications, Chartered Director SA (CD(SA)) and Certified Director (Cert Dir) offer a way for individuals to demonstrate that they have the necessary skills to discharge a director’s duties and responsibilities. In addition, those holding these certifications are bound by the IoDSA’s Code of Conduct and can be disciplined in terms of it.

Critically, and in common with all professional designations, Chartered and Certified Directors must undertake continuous professional development to ensure that their skillset remains relevant.

The PSEC has its work cut out for it and we wish it well. We hope it will call on the IoDSA and other governance and ethics bodies to help it put the necessary governance principles in place to get our SOEs back on track.