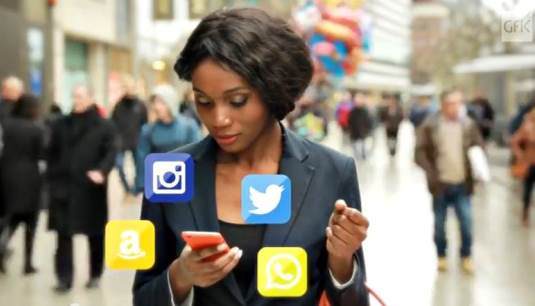 Executive DNA is not immutable. Requirements shift. Profiles change. Business needs and economic conditions are obvious drivers, but societal factors, technology developments and the spirit of the times play a major role in how executives see themselves, their role and priorities.

We are what we eat, but we are also what we read, think and feel. What happens around us, shapes us. Executives are not elevated above the society they serve. They are rooted in it.

Global trends research strongly supports this view, even when the primary focus is much broader than the executive head-hunter’s fixation with managerial skill and leadership potential.

Parallels between evolving executive profiles and changing consumer preferences are inescapable when consulting in-depth studies like ‘Megatrend Analysis (Putting the Consumer at the Heart of Business)’ by a market research firm like Euromonitor International.

For instance, the world trend to ethical living and its direct consequence, ethical shopping, are echoed by the growing C-suite emphasis on personal values and adherence to well-defined moral principles.

Companies and their leaders are held to a higher standard than the balance sheet. How you perform is not limited to how much profit you make, but how you respect people, communities and the environment.

Today, this broader yardstick is fully endorsed by those hoping to achieve leadership positions. They don’t want to work for businesses that cheat and blur ethical lines.

In addition, consumer trends to healthy living and mental and spiritual wellbeing are closely aligned with growing emphasis by senior managers on a balanced lifestyle, with time for reflection, for family and for personal growth.

Consumers are not the only ones focused on local produce, local sourcing and local alignment. Businesses and executives increasingly stress their commitment to communities and local schools and charities.

Another major retail trend is s-commerce, with sidelights provided by the contemporary techno-savvy executive. Social media and social messaging influence the purchasing of the Net-enabled shopper. Simultaneously, familiarity with digital platforms has become a key characteristic of ambitious managers.

They don’t delegate personal techno tasks to PAs. These executives use Facebook, Twitter, Snapchat and other mobile messaging apps. Many make effective use of blog posts.

They make themselves accessible, knowing isolation is impossible as well as undesirable when social media reach is global. Asia Pacific has more than half of the world’s Net users while three-quarters of the planet’s population is served by 3G telecom networks.

Techno sophistication increases all the time. Smartphone users totalled an estimated 18.48 million in South Africa in 2017 and will top 25 million by 2022.

Consumer researchers see this as recognition that market saturation forces change. Retail brands that made major inroads into China’s megacities now target mid-tier cities while other businesses are looking at new methods of reaching rural areas, whether in sub-Saharan Africa, Asia or South America.

Similar flexibility is evident in the make-up of the modern executive.

Very few believe in 10 years’ time they will still be conducting business in the same way in the same market or that their current skill set will never need a makeover. Some look at radical career change and movement into totally new industries.

Social shifts and fresh thinking are reconfiguring the attitudes and attributes of the current consumer … but you could say exactly the same of today’s flexible, adaptable and socially attuned executive. 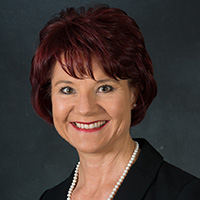