Don’t be distracted from your pursuit of executive success

A growing mismatch is becoming apparent between the behaviour of international corporate achievers and their South African counterparts.

Offshore, upwardly mobile executives increasingly embrace ‘Deep Work’ and reduce distractions as they strive for quality outcomes and the type of successful track record that ensures progress up the corporate ladder.

What prompts the mismatch?

The catalyst was probably Professor Cal Newport’s ‘Deep Work: Rules for Focused Success in a Distracted World’. In the book and several academic papers, he defined deep work as professional activities in a state of distraction-free concentration that push cognitive abilities to their limit. These efforts create new value, improve your skill and are hard to replicate.

Writer and entrepreneur Jason Fried also published several books on the need to exclude distractions as a prerequisite for higher personal productivity and the enhanced ability to deliver at an elite level.

The literature continues to grow as consultants and writers contribute how-to articles on the ways in which achievers can limit distraction, boost productivity and inject meaning and pride into their work through elegant outcomes and quality improvements. 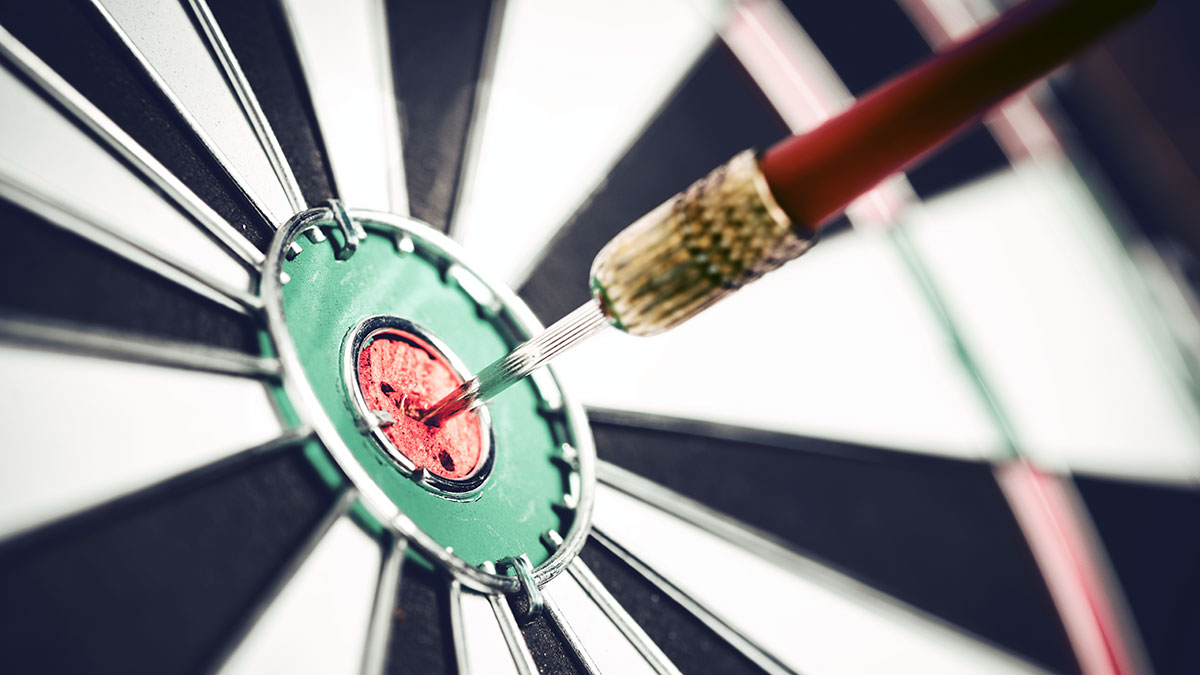 Ideas include ‘Do Not Disturb’ signs outside the offices of those committing time to deep work, switching off cell phones, leaving work promptly, limiting the pester power of colleagues who fail to respect personal time and cutting down on meetings and the time spent on emails.

Study of corporate realities in a distracted world highlight worrying trends. For instance, in some cases the email in-tray set daily priorities rather than business imperatives.

Deep work’s attractions were then underlined by studies into the real cost of multi-tasking and revelations that productivity does not rise, but falls as a result of ‘shallow work’. One study suggested task-switching could cut productivity by 40%.

Scientists also revealed that dopamine, a substance found in our brains, is depleted by incessant hyper-stimulation. This chemical drives motivation, increases focus and drives us to action.

As deep work caught on, it was found that deep thinking without interruption enabled better concentration and fostered new insights as fresh neural pathways opened up in the brain.

Initially, bosses may have been miffed by subordinates who failed to respond instantly to messages. But the rationale (‘I never take calls when I’m hard at work’) was soon taken on board, especially when deep work began to deliver qualitative benefits.

Leave work on time. Switch off your cellphone and smart devices. Enjoy a proper night’s sleep, without having to answer late-night calls. When arriving at work ignore emails. Early in the day after a zero-distraction evening you are rested, relaxed and creative. Use this time for deep work. Emails come later.

Contrast the frustration you often feel with your satisfaction after successful immersion in a single task and its completion.

Frustration is often traceable to the time spent taking trivial calls when you should be doing something productive or wasting time in unnecessary meetings.

Deep work rescues you from these traps and frees you to achieve … for the sake of the business and your own career.