Assessing the director: a CV is only tip of the iceberg 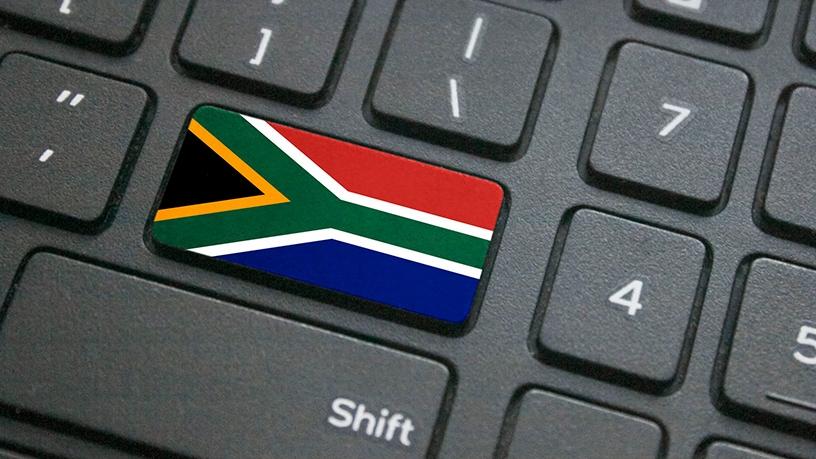 State capture, defined as “seeking to influence the formation of laws in order to protect and promote influential private interests”, and its resultant Zondo Commission, continues to shock South Africans from all walks of life.

Signium’s corporate governance specialist, chartered director and Chairman Dr. Simo Lushaba, and Director of Assessments, industrial psychologist Michelle Moss assert that directors, board members and other stakeholders across the range of affected organisations should have noted the red flags and taken appropriate actions.

“The strength of every country lies in its institutions and the robust backbone its professional members must bring to their positions of leadership and the public’s expectation of trust,” says Lushaba. “Directors, particularly those appointed to the Board of an organisation, must be the be-all and end-all of corporate governance.”

His key concern is that professionals are being appointed to these positions of power based only on the skills, qualifications and experience noted in their Curriculum Vitae (CV). “Principle 7 of King IV requires that the Governing Body, of which a Board of Directors is one, should comprise the appropriate balance of knowledge, skills, experience, diversity and independence for it to discharge its governance role and responsibilities objectively and effectively.

“As a result before nominating a candidate for election, the governing body considers the collective knowledge, skills and experience that it requires,” Lushaba notes. “But the real traits of a director is their strength of character and whether or not they are able to do what is right rather than buckling under pressure from pursuit of self-interests, peers, board members, shareholders and even politicians.”

Says Moss, “Indications that someone may be open to dishonesty or fear of standing up to peer pressure or authority are traits we are able to test for. Where an individual is going to be given the type of power directors have, psychological assessments should be a priority.”

Tip of the iceberg: What lies beneath

Lushaba and Moss use the analogy of the iceberg, where a CV and proof of business acumen and skills is just the visible tip. “The bulk of an iceberg, the part that can destroy ships, is what lies beneath the water,” says Lushaba. “What we see when corruption is uncovered is that facet of the appointed director that isn’t noted in his or her resume.”

These come in the form of professional and intellectual dishonesty and inappropriate choices often made to please or benefit others or directors themselves rather than uphold principles of good corporate governance. They tend to demonstrate weak character and unreliable personalities that are keen to please rather than lead effectively.

“Some directors choose to allow themselves to be used to harm the organisation that they lead so they can retain their board seats rather than stand firm on principles of good corporate governance, even if this means they may be removed from the Board,” Lushaba asserts

According to Moss, psychometric testing is vital to determine the nature of the iceberg’s base. “These assessments can show firstly whether a candidate has the same values as your organisation, such as altruism and social responsibility and where positive attributes begin to crack under pressure, the signs will show up in altered behaviours and values.”

Lushaba concurs, noting that the power of a given position in an organisation can very quickly turn what appeared to be a reasonable person of good values into the authoritarian determined to dominate others in their quest for power and prestige.

“From a governance perspective, proper assessments would underscore ‘power’ as being that which enables a good leader to behave in the best interests of the organisation and people he or she leads. They understand that the value proposition of leadership is about giving your supporters what they trust you to give – better opportunities and prospects for all,” he says.

Moss says there are many character traits showing up in the Zondo Commission’s enquiry and other exposures of corruption that would be flagged by the appropriate assessment. “People can change their behaviour, but not their personality,” she says. “In many cases, we would have seen their ‘bottom of the iceberg’ and been able to adjust the course of the ship early on.”

Appointments that stand up to scrutiny

A key solution to the appointment of a solid director, Lushaba says, is transparency. “In too many instances, the appointment has been decided by one person or a small group of like-minded people who know their appointee won’t have the strength to stand up and speak out.

“Where an organisation has a candidate in mind for a powerful position, the incumbent should not be anonymous when the board votes them in,” he says.

“An organisation charged with the massive responsibility of looking after a country’s people, or a company, should not require anonymity. It should not be afraid for the public to know about their leadership choices. Those leaders, too, should have nothing to hide from public scrutiny.”

At this time in South Africa’s journey, those who measure what lies beneath the tip of the iceberg and make it known will be those who change the course of our country towards a better future through honest leadership, of and for the people.

Michelle Moss is a Director: Assessments at Signium Africa